While Randy Kraft is suspected to have killed 67 people, he was only tried for 16 for numerous reasons. 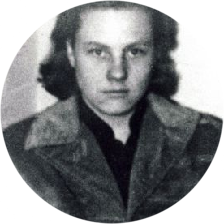 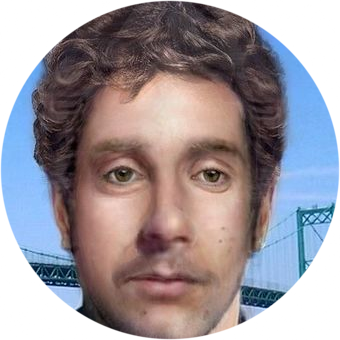 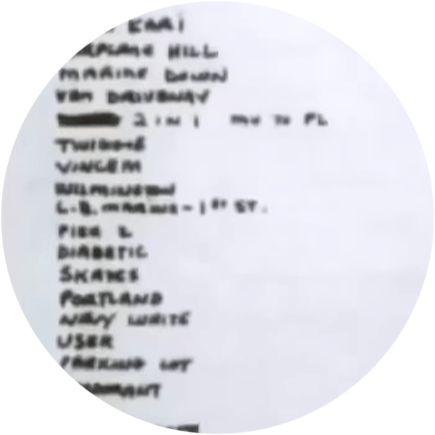 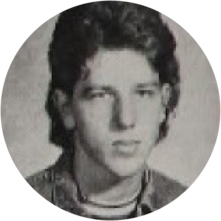 All known victims below

These victims a court of his peers determined he was guilty of killing.

It’s worth pointing out Randy Kraft has never been tried for any of these victims and has never confessed. These victims due to his own notes and other evidence it’s likely he committed the crimes, but due to never being tried he is only a suspect in the cases.

While some of the bodies were never recovered, notes were written down in Krafts book suggests there were other crimes and murders.

All of his suspected victims were males between the ages of 13 and 35 and quite a few were in the Marine Corps.

Due to the fact he already received the death penalty and is currently on death row waiting to be excuted, he is unlikely to be tried for these victims.

Are you interested in Serial Killers, join our mailing lists for the latest releases, crime updates and much much more.